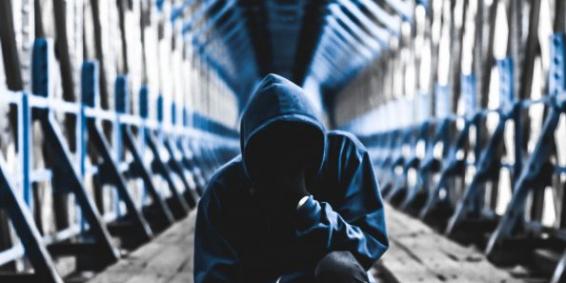 Assault and Battery are often confused terms. If you’ve been charged with common assault, that may have included assaulting another person or committing a battery. Contact our experienced team to look at your case.

Assault and Battery are both very closely linked terms in the law. Because of this, many people often get confused between the two. The reason for this is because, often, both offences occur in the same event. They both fall under criminal law as opposed to civil law.

Assault refers to a person deliberately causing another person to feel or expect that unlawful force is about to be used against them. What this means is that while unlawful force may not have been used against someone, just the threat of it is enough for an assault charge.

You may be charged with common assault even if you didn’t touch the other person, as it all depends on the expectation of you assaulting another person and causing fear.

On the other hand the term battery is used if a person deliberately applies unlawful force to another person. Examples can include hitting, spitting at someone, or causing more serious injuries. It is therefore logical that in a confrontation where battery has occurred, that there is likely to be a threat of force first, which results in both assault and battery.

What is Common Assault?

Common assault is described under Section 29 of the Criminal Justice Act 1988. It is a summary offence. This means that it can be heard in a magistrates court, without the need for a judge or jury to be present. It also means that case can be heard without the person that has been accused being present.  Someone may be found guilty of common assault if they inflict an act of violence on another person. Someone may also be found guilty of common assault if they have made another person think that they will be attacked. Common assault therefore overs both assault and battery.

GBH or grievous bodily harm refers to section 18 and section 20 of the “Offences against the Person Act”. In grievous bodily harm, the seriousness of the injury is not as important as to whether the person intended to cause harm to the other person. In order to ascertain the facts we look at two key pieces of evidence – the actions taken and what was said at the time.

How will I be sentenced?

Sentencing will entirely depend on the circumstances that ensued during the incident. As a summary offence you may be sentenced by a magistrate for a low level offence. However, where the offence is much more serious, the matter may be settled in a higher court.

Speak to an expert